The art of engraving is something which has passed through human history for thousands of years. Before printing it was really the only way of recording information and was also used for decorative reasons. Modern day engraving, whilst still following the same basic concepts, has a great number of different methods of being done. Each can be better suited to different materials or purposes. Here are a few of the different ways in which inscriptions can be made.

As the name suggests this form of engraving which utilises laser beams to create the markings on the chosen surface. No physical contact between parts occurs in this type of engraving. The vast majority of laser engraving machines are computer controlled. As a laser is being used different effects and finishes can be achieved due to the chemical reaction between the beam and the selected materials. Certain polymers and metal alloys will be specifically chosen to receive laser engraving as they are sensitive to the beam and will react in different ways to produce altering styles. Laser engraving provides a great degree of precision and can be used for very fine inscriptions or identical mass scale reproductions so it sees a lot of use on production lines. You can feel confident that the required patterns or wording will be repeated almost perfectly numerous times and so in these circumstances it is an ideal type of engraving.

This method of engraving is achieved by forcing an abrasive material such as sand or metal shot at high pressure on to a surface. Doing such will usually create a deeper engraving effect than you can achieve with lasers. This form is usually done by hand and people who do it spend many years honing their craft. Other materials can be used to produce less stark effects such as bead blasting or soda blasting. Given the nature of blasting highly pressured substances a great deal of care needs to be taken and the relevant safety precautions taken whenever it is undertaken. Items such as hoods or helmets, ear plugs and even protective overalls should be worn whenever it is done particularly when done open air rather than in a chamber.

More akin to traditional engraving methodology, mechanical engraving involves cutting away at a surface with some form of tool. Various different types of implements can be used to achieve different engraving styles. It is a very versatile form of engraving and can be used for applications such as within the printing industry or award and trophy engraving. Often it is also computerised and is not only done as hand engraving and programs such as CAD are used to map out the cutting tool’s path. Due to the fact that physical contact is made between the tools and the surfaces which are being engraved on, the cutting parts will degrade over time and will need replacing so this cost has to be taken into account when considering this method. 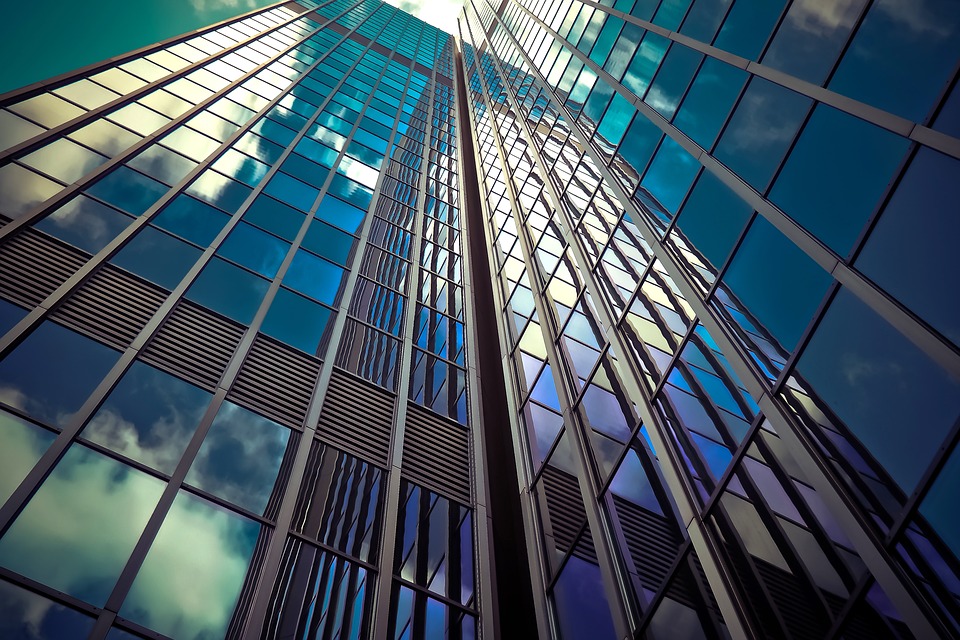 Can’t Find a Suspected Leak? A Water Pipe Leak Detection Service is Precisely What You Need

The Route to Becoming a Professional Massage Therapist